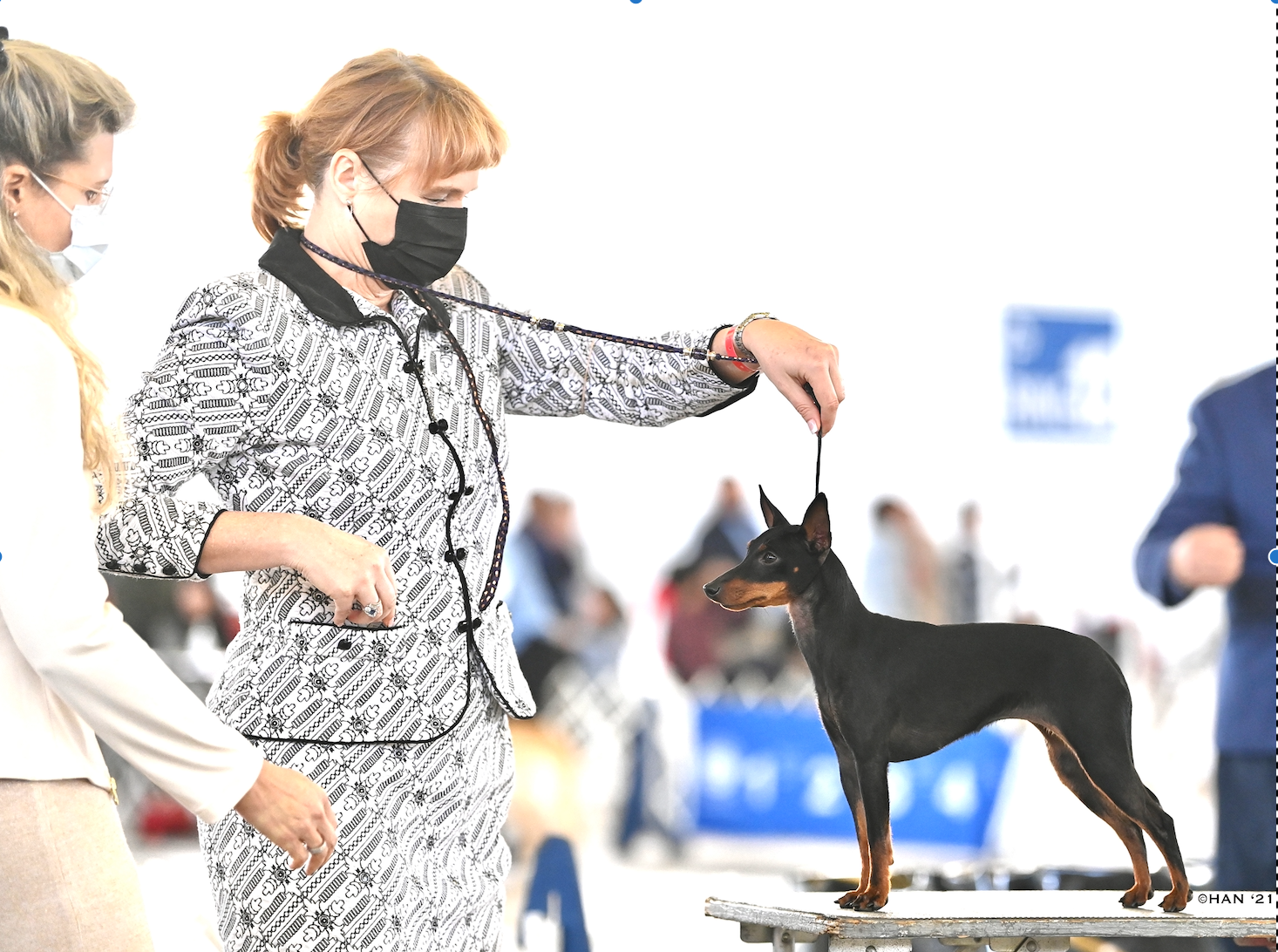 I remember when I realized that this little girl was something really special: when judge Linda Hurlebaus awarded her Best in Show Bred-By Exhibitor at Dallas in July 2021, and a Group 4 under judge Charlotte Patterson at Belton in October 2021.

She has gone on to win 20 Best of Varieties and numerous Owner-Handled group placements, including half a dozen Group 1s.

"KT" or "Katie" was by Ch Marler Hill Jumpin' Jack Flash and out of Ch Texangals Theodora "Ted" Logan. She has two other champion siblings, Flicka and Alfie, and another who is grand champion, Bumble.

I'm looking forward to July 2022 when she'll enter the national and regional specialities at the Houston series, and hopefully, keep her Top 10 position in the owner-handled series so she can get an invitation to the breed finals at Orlando in December.